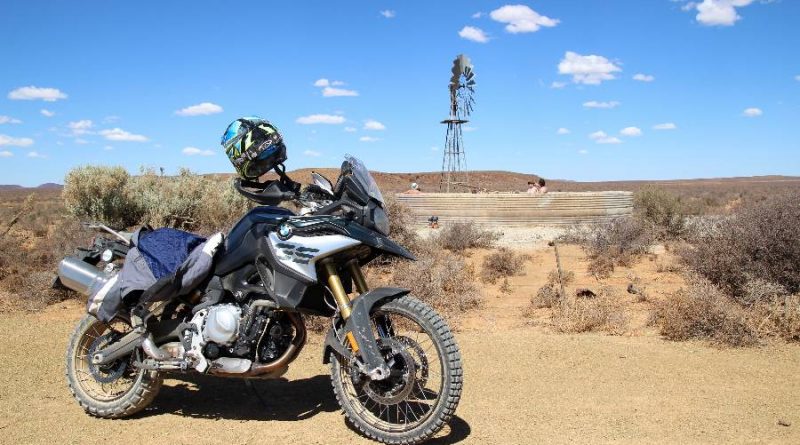 With the F 850 GS chosen as the official bike of BMW’s International GS Trophy, and the local economy at a standstill, could we see riders of the big boxers choose the smaller bike? Is it coming of age as a worthy alternative? Justus Visagie drinks and knows things.

You don’t have to ride fast to appreciate the 1200 and new 1250 engines’ abundant torque and relaxed, low-revving character. But it certainly makes pinning the throttle more addictive than cocaine, sugar or social media. It also explains why the big boxer is the preferred choice, not discounting the convenience and reliability of a shaft, compared to a chain. Add some option packs and extras, however, and you’re nudging R300 000 for a R 1250 GS. That’s a lot of money, especially in a recession.

Poor 800 got left behind

Although the 800’s engine isn’t weak, BMW’s medium-weight adventure bike needed a performance boost, after a 10-year model lifespan. KTM had released the 1090 (with a heady 92 kW) as its medium-size adventure bike, just to bin it a couple of years later. The lively Tiger 800 has been eating some of the 800’s lunch and Africa Twin made a successful return in 2016.

For the new F 850 GS, BMW designed a new engine with significant improvements. It’s still an inline two-cylinder engine, but it has a new crankshaft design that changes the cylinders’ firing order, giving it a V-twin exhaust note with attitude. In capacity it has grown from 798cc to 853cc. Maximum power has jumped from 63 to 70 kW and max torque is up from 83 to 92 Nm. (The same 853cc engine is found in the F 750 GS, but there it’s tuned to make 57 kW and 83 Nm.)

Another big change is to the instruments. At last BMW abandons analogue gauges. Yes, dials and needles might be “authentic”, but who’s got time to read them? When you see your speed in big, clear digits for the first time, you realise just how hard it is to read an analogue speedo on a motorcycle. By the time I’ve figured out whether the needle is hovering above 130 or 140 km/h, I’m already on candid cop camera.)

The new instrument panel resembles a fat smartphone neatly mounted to the handlebar, in portrait mode. The colour on-screen menu makes it infinitely easier to adjust various settings, for example deactivating ABS on the brakes. The possible adjustments depend on how many extras the buyer ordered, such as electronic suspension adjustment (ESA) for the rear damper.

The 800 cc engine is prone to stalling in first gear, especially when riding on technical terrain. But this seems to be a thing of the past, as there’s so much more torque from the new engine at low revs. That it responds instantly when you twist the throttle also helps.

The 850’s cross-spoked wheels (21” front and 17” rear) were fitted with tubeless Continental TKC80 knobbly tires when I rode it. (The bike’s standard tyres are tar-road biased and tubeless Michelin Anakee 3s). Still, grip on tar was good and allowed fast cornering on mountain passes. The quick-shifter (part of the Dynamic package) enables clutch-free operation, so the rider only has to lift the gear lever or step on it to swop cogs.

Capable and stoppable when necessary

The test ride took ran along rough and narrow single tracks, with a few short rocky sections and a few months later completed a tough Karoo tour without a hint of trouble ever. The 850 performed brilliantly and devoured any path it faced. It’s a touch heavier than the 800, but it feels nimble and easy to control. The bike is quick too and feels like a racehorse that’s eager to run. Its maker says the 850 can exceed 200 km/h.

The front brake is made up of two 305 mm discs with two-piston callipers and ABS. At the rear you’ll find a single 265 mm disc with a single-piston calliper and ABS. They are easy to modulate, have good stopping power and the off-road ABS works really well. The clutch is light and the transmission has a precise feel to it. All in all, the 850 is far superior to the old bike on tar and dirt.

Comfort gives you keyless ride, heated grips, tyre pressure monitoring and a centre stand. Touring consists of Dynamic ESA, cruise control and a case holder with luggage grid. Dynamic is made up of Dynamic Traction Control (DCT) and ABS Pro. The latter allows the rider to brake hard while leaning into a corner, without the bike going upright and ploughing ahead.

Playing with the online configurator at bmw-motorrad.co.za, I added all the packages and everything else the website allowed me to (except additional stickers) and it came to R199 250. There was no option to add a slip-on pipe or luggage, though.

The F 850 GS is 20 kg lighter than the R 1250 GS and therefore easier to handle on gravel, stones and rock. The 1200 LC and 1250 are still superior gran turismos to the 850, but the substantial power increase allows the smaller bike to cruise leisurely at well above 120 km/h.

Chain maintenance is a disadvantage, but BMW will sell you an automatic chain lubrication system for the 850, so that can help. Carrying capacity isn’t much of an issue. The max permissible weight of the 1250 is 465 kg, against 445 kg on the 850.

Show me the money

A quick comparison: the R 1250 GS is priced from R193 900. When I added everything the online configurator had to offer, the total was R286 800. That’s a substantial difference.

I suppose for most buyers money will be the deciding factor, with the intended purpose of the bike and the owner’s willingness to perform chain maintenance, as additional factors. 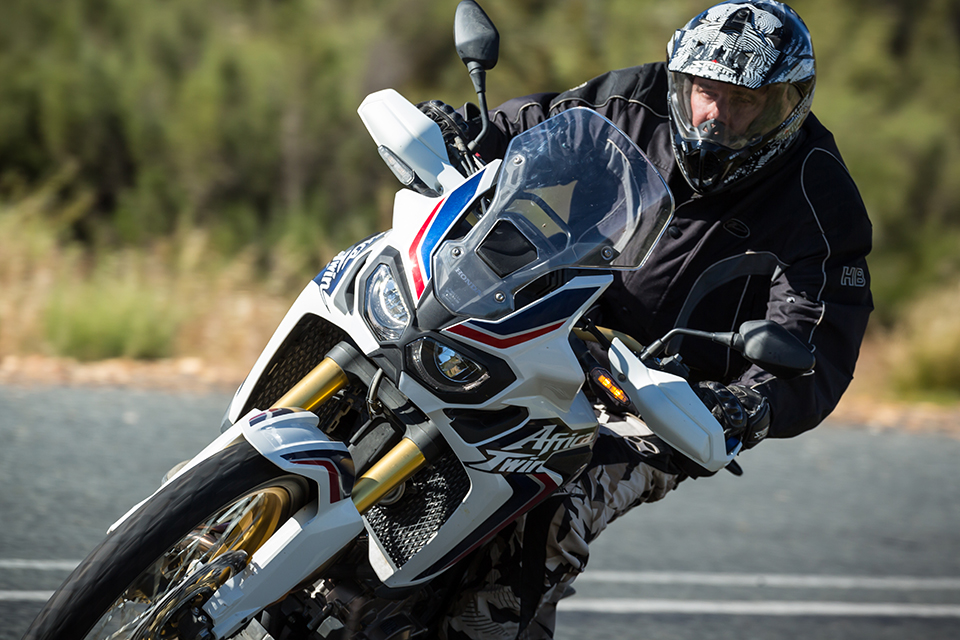 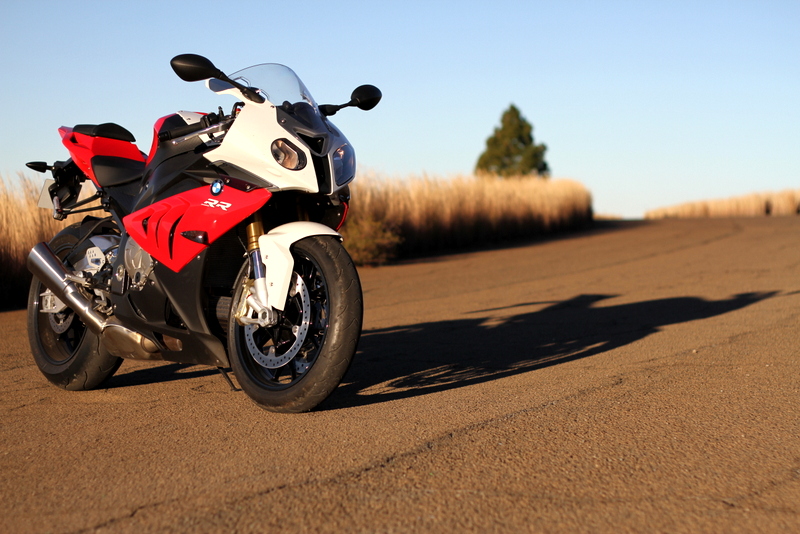 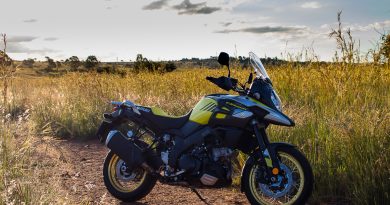