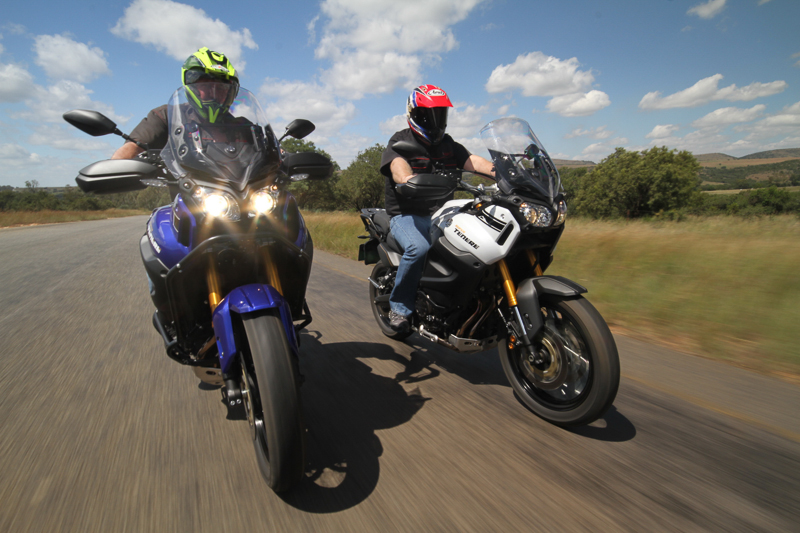 It’s seems like Yamaha got busy all of a sudden. Their bikes show up on our radar almost daily – if it’s not their 125cc Tricity three-wheeler (copied from the brilliant but pricey Gilera Fuoco) it’s their new V-twin bobber, the Bolt.

Bikeroutes recently sampled three other new Yammies at a media product launch in Gauteng. The most relevant, to adventure loving South Africans, is the Super Ténéré XT1200ZE dual-purpose bike. Yamaha also presented us with new entrant in the naked street racer segment, the MT-07, as well as an improved version of their TMAX superscooter.

The Super Ténéré XT1200Z arrived in South Africa in 2010. Like other claimants to the throne it trails the BMW R1200GS Adventure in market share, but not in much else. What we have here is the new XT1200ZE dual purpose tourer aimed squarely at the BMW 1200 Adventure.

There are plenty of similarities between the Yamaha and the BMW. Both are 1200cc twin-cylinder, shaft-drive adventure tourers. In a top trumps shootout you’ll find the Super Ténéré coming slightly short on power delivery (82,4kW and 117Nm versus 92kW and 125kW for the BMW), and it weighs 5kg more than the GS at 265kg kerb weight.

The Super Ténéré has a smaller fuel tank (23 litres to the GS’s 30 litres), which means a shorter range. The Beemer, though, will also reduce weight by taking much more cash from your pocket and the possible benefit of owning a GS over the Ténéré does become marginal when the prices are compared. And with the Ténéré you get three diacritic accent marks, one above every ‘e’ in Ténéré, even if most of us can’t pronounce it.

The “Super Ten” retains those excellent features we highlighted in our review of the Z in 2012. In addition there is a slightly higher power output with mapping presets Town (T) and Sport (S); T for more relaxed cruising and commuting and S for fun on winding roads.

The electronically adjustable suspension (front and rear) has a number of standard and custom settings. To some this will sound gimmicky, but experiencing the benefit on dirt roads will quickly convert most riders. The anti-lock function (ABS) on the brakes cannot be disabled, which will make many an adventure rider choke on his electrolyte drink. But Yamaha South Africa’s Adrian Bac maintains that the ABS is that good that it does not need to be switched off. When we can spend more time with the ZE we’ll be able to comment. The traction control system remains unchanged and can be deactivated by the rider for mud, water and gravel.

Yamaha has redesigned the triple clamp that holds the handlebar, moving the bar position upwards and backwards for easier standing on tricky dirt roads. There are new LED indicators (more shock resistant than bulb filaments), a new stitchless seat design for a more upright riding position and a new forged aluminum side stand. Heated grips with three settings and cruise control were added as standard equipment too. The new manually adjustable four-position screen features a GPS holder.

The ZE is well balanced for difficult terrain, comfortable for long hours in the saddle and good enough to be a real alternative to the dominant GS. The new XT1200ZE sells for R179 950 (that includes; electronic suspension, cruise control, heated grips, ABS, traction control, adjustable screen, LED indicators, adjustable seat, unified braking system) whereas a “full-house” GS will set you back more than R209 000. The 2013 XT1200Z can still be bought brand new for a mere R144 500 while the stock lasts.

Also read our coverage on the Yamaha MT-07 and Yamaha TMAX. 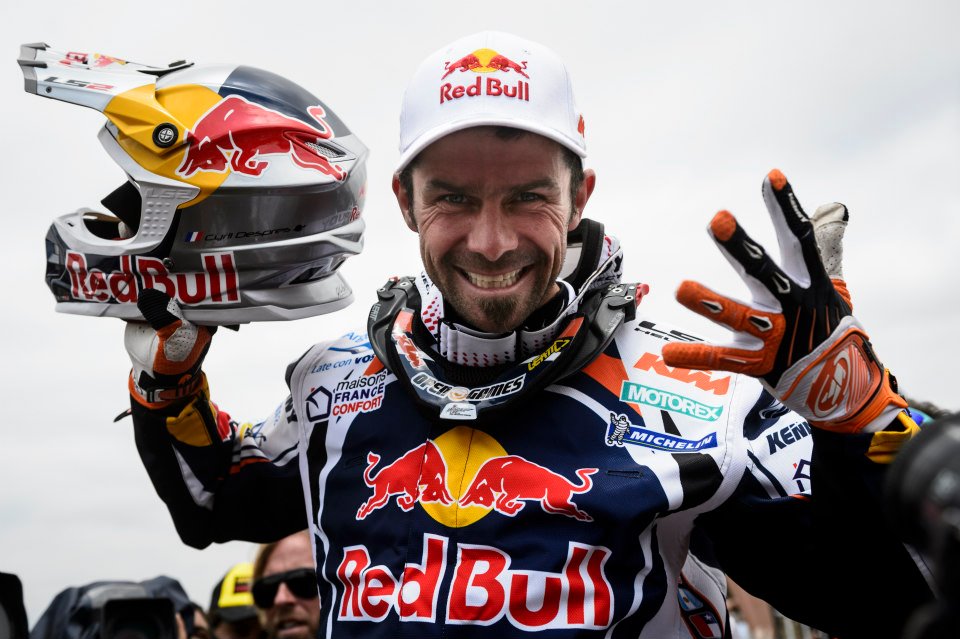 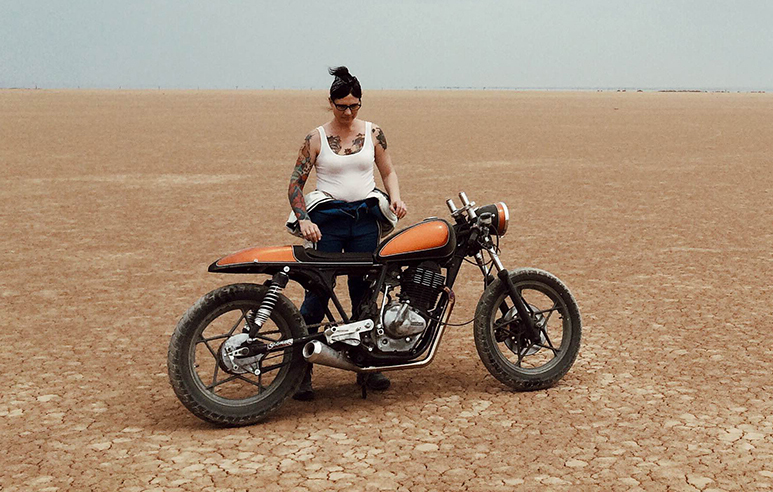 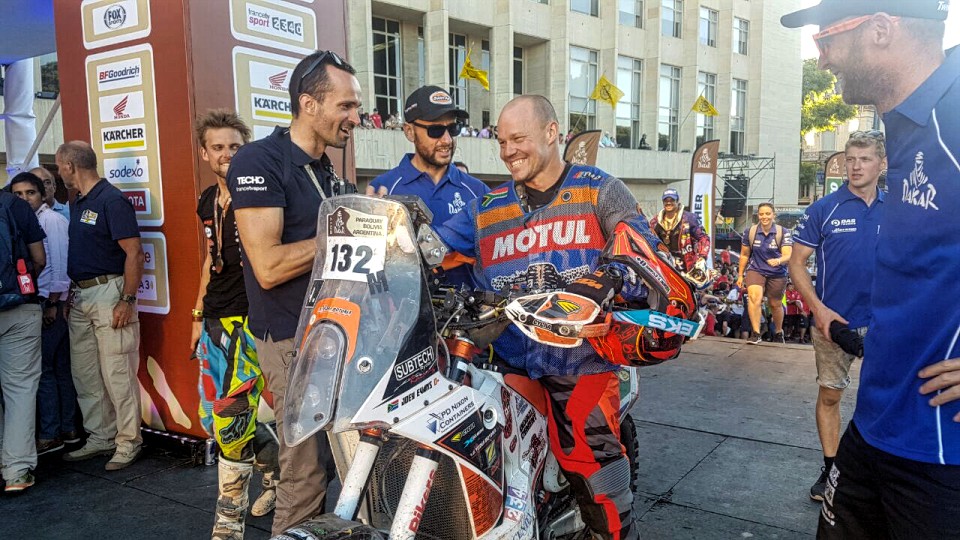