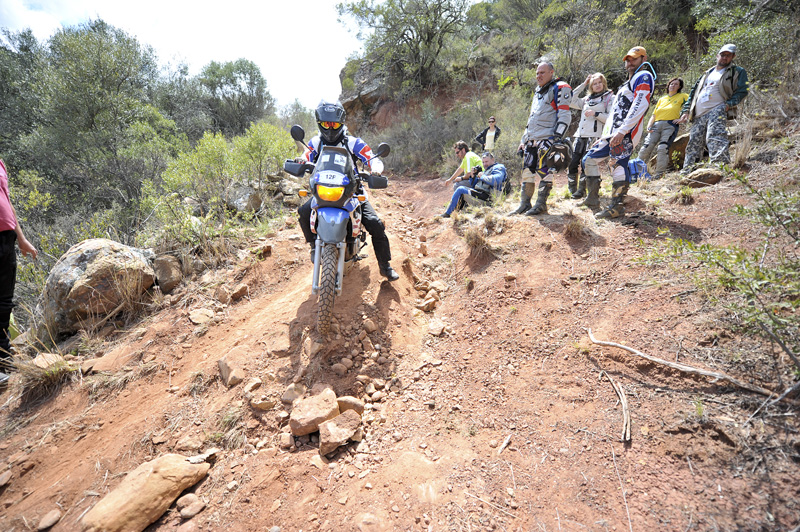 From 18-21 October more than 600 BMW GS bikes from around the country roared into the little town of Clocolan in the Eastern Free State. It was Motorrad SA’s second annual GS Eco Challenge held here near the Lesotho border.

The Eco is one of two major events Motorrad SA holds annually for BMW riders. The Bike Fest, usually around April, is open to all BMW bikes, while the Eco hosts the popular BMW GSs and their owners.

The Eco, with Clocolan as its base, presented riders with a number of routes to choose from – most of them on gravel and through farmland. Green, Orange and Red routes, with Green the easiest and Red the toughest, meant every skill level was catered for.

This year’s Red route ran through spectacular farmland and delivered stiff challenges along the way. For three hours my riding group and I had to help other riders get through just two technical sections. Sweating and falling over were the order of the day! Some got through without a scratch, while others had to call BMW-On-Call to fix their bikes.

Participants could also hit the tar roads into Lesotho to the Katse or Mohale dam.

Those who wanted to show off their skills could do so in the Skills Challenge, with a variety of seriously tricky challenges to complete. With the rest of the crowd watching, of course…

The Eco isn’t just fun and games, however. “It’s not just about riding and having fun, because our annual Eco theme enables us to offset carbon emissions by donating trees and other necessities to poor areas, and in so doing, leaving a lasting positive imprint on the communities where the event is held,” Rob Holder, general manager of BMW Motorrad in South Africa, said.

For this year’s BMW GS Eco, Motorrad and participating riders donated 600 trees to the community of Kanana in the Grasmere area of the Vaal region, in partnership with Food & Trees For Africa.

In addition, two schools and an old-age home in Clocolan benefited from the funds raised through the 2012 event entries. The Hatane Pre-Primary School received new blackboards, tables and stationery, while Clocolan Primary School’s boarding house was given new linen. The frail care facilities at the Clocolan home for the aged will be upgraded.
The next BMW GS Eco is scheduled to take place in the Eastern Cape from 17 to 20 October 2013.

On his way back from Katse dam Neville Haller from Port Elizabeth was involved in a collision and passed away. Our condolences to his family. 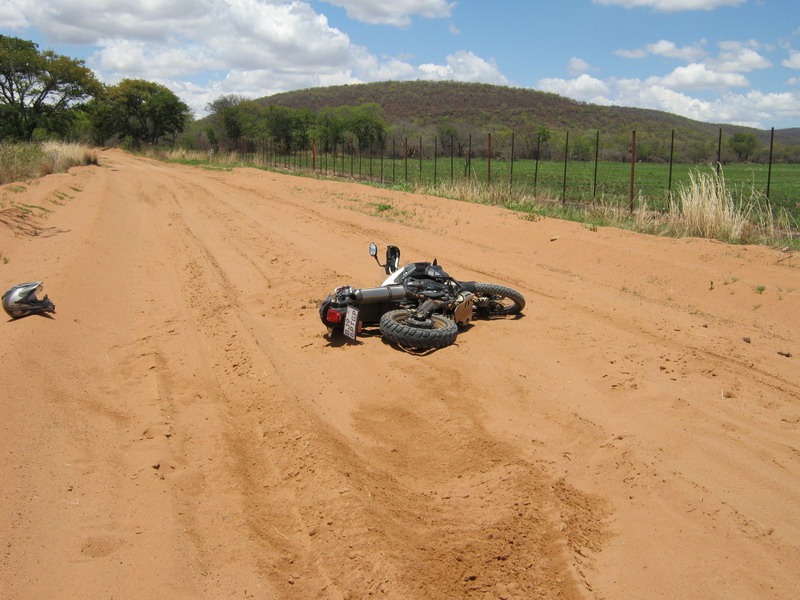 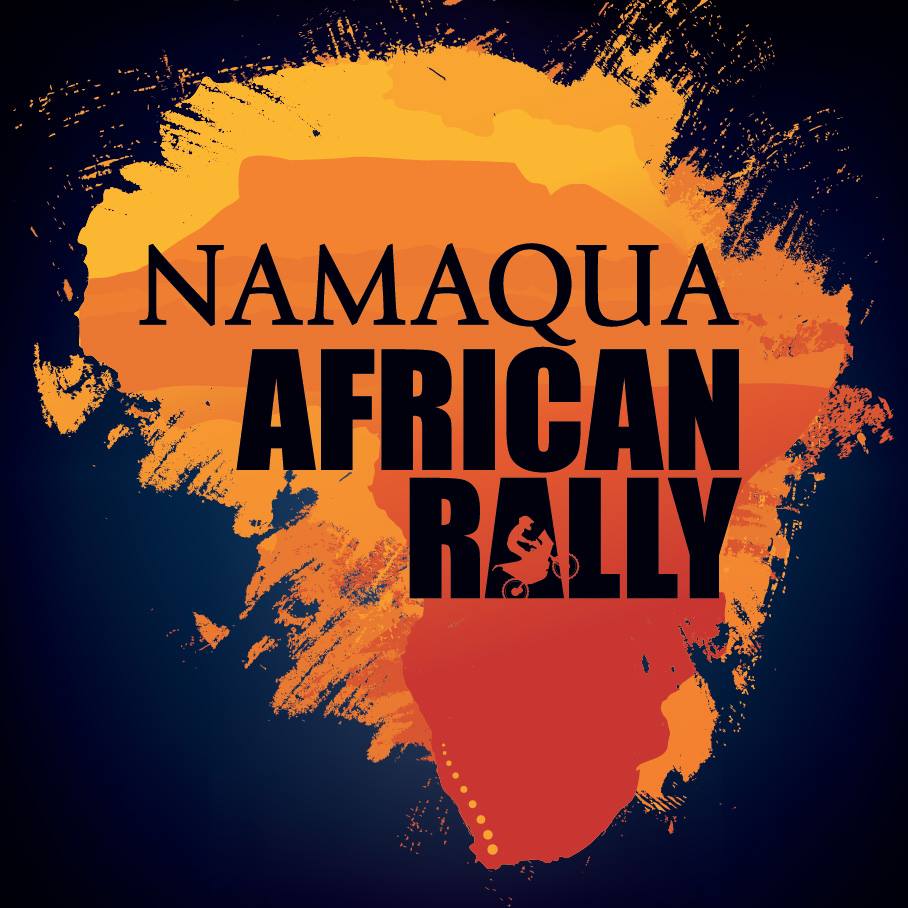 Dakar type rally to take place in Western Cape in 2014 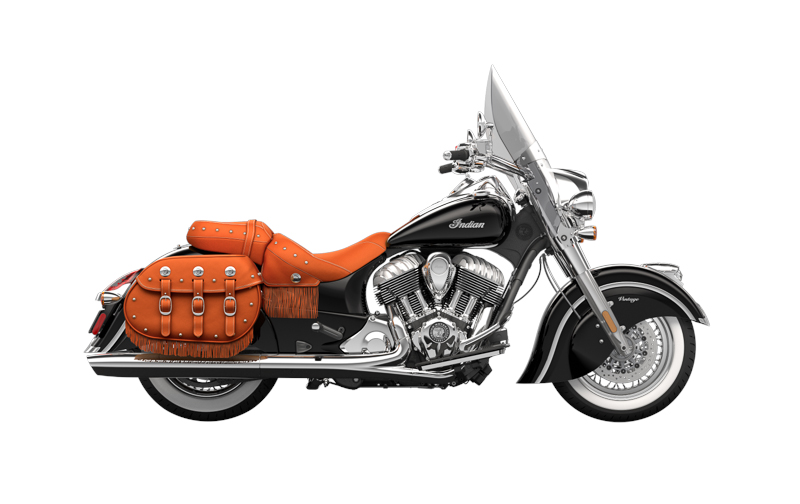