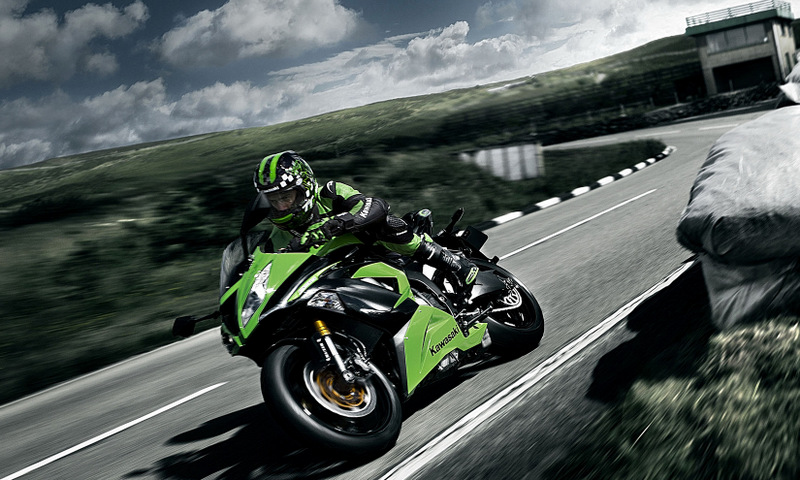 Kawasaki just released the specs on their 2013 Ninja ZX-6R. They call the changes made to the bike “revolutionary rather than evolutionary”.

The boldest move on the machine is certainly the capacity upgrade. The new bike’s engine capacity has been upped to 636cc, thanks to a longer stroke of 45,1mm compared with the 600cc engine’s 42,5mm. Bore size remains unchanged at 67mm. The extra 37cc capacity, along with revised ports, camshafts and new molybdenum coated pistons give the motor an additional 3 horsepower and 4,3Nm of torque which bring the power of the mid weight Ninja to 96.4kW and 71Nm.

Kawasaki justifies the capacity increase on the grounds that the 600cc limitation on supersport engine capacity is for racing purposes only, so there’s no need for tens of thousands of road-riders to be restricted by it, they say.

Peak power now arrives 500 r/min earlier and torque 1000 r/min further down the rev range than was the case with the 2012 ZX-6R’s engine, making the motorcycle more user friendly on the road.

The engine was also beefed up to handle the extra grunt it now delivers, with shorter, stronger connecting rods, larger radius small-end bearings, new gudgeon pins, and thicker gears in the transmission to cope with the extra torque. The fuel injection system is new and a larger-volume airbox has been recruited to dish up the extra oxygen that the more powerful engine demands.

A new race-derived slipper clutch with both slipper and assist cams reduces back wheel patter under hard deceleration, while allowing a 20% lighter clutch pull than on the 2012 bike.

A new up-to-date traction control system (same as on the new ZX-14R) with three different modes is fitted on the ZX-6R. Two of the settings allow a degree of wheelspin while the third allows nothing.

Small adjustments were made to the suspension setup and brakes. All to give the bike quicker steering and braking capabilities.

The ZX-6R will be available from dealers in December. The price is yet to be determined. 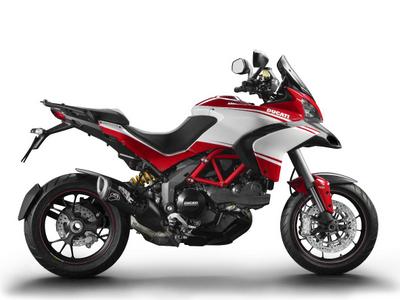 Fresh Italian Multistradas on their way. 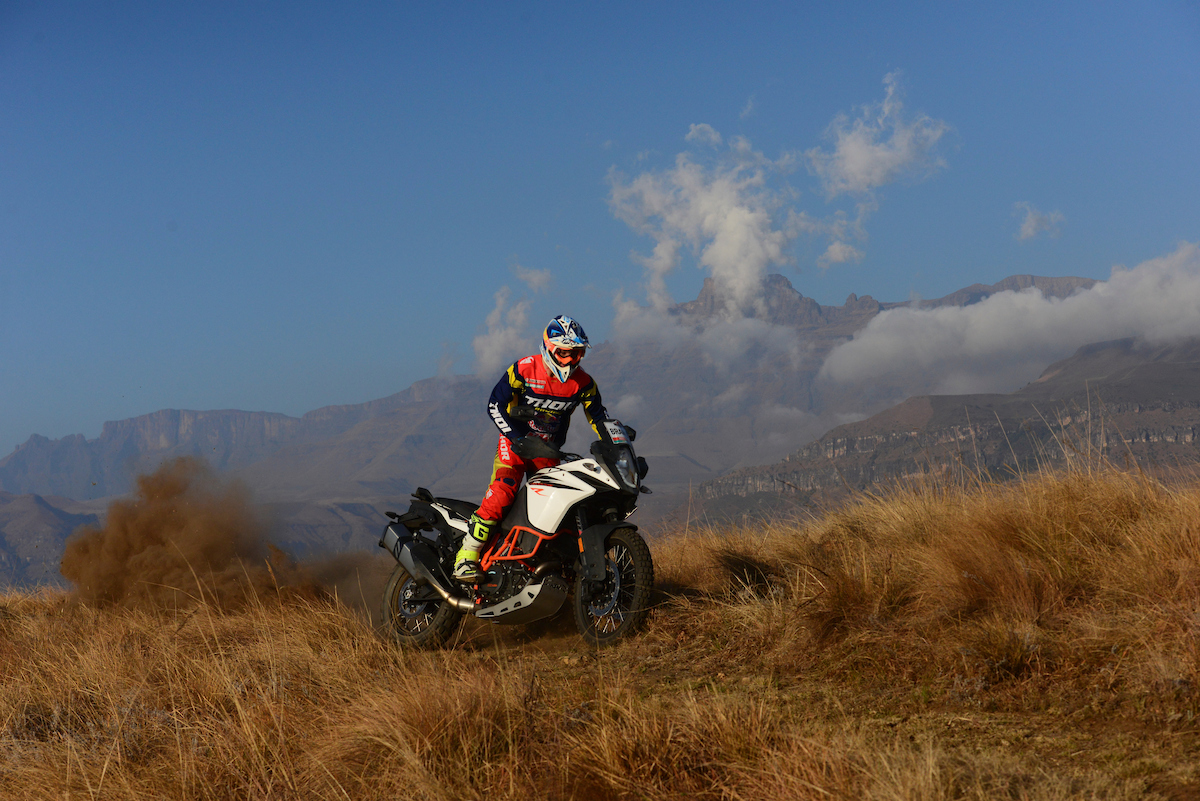 Orange mist descends on the Berg 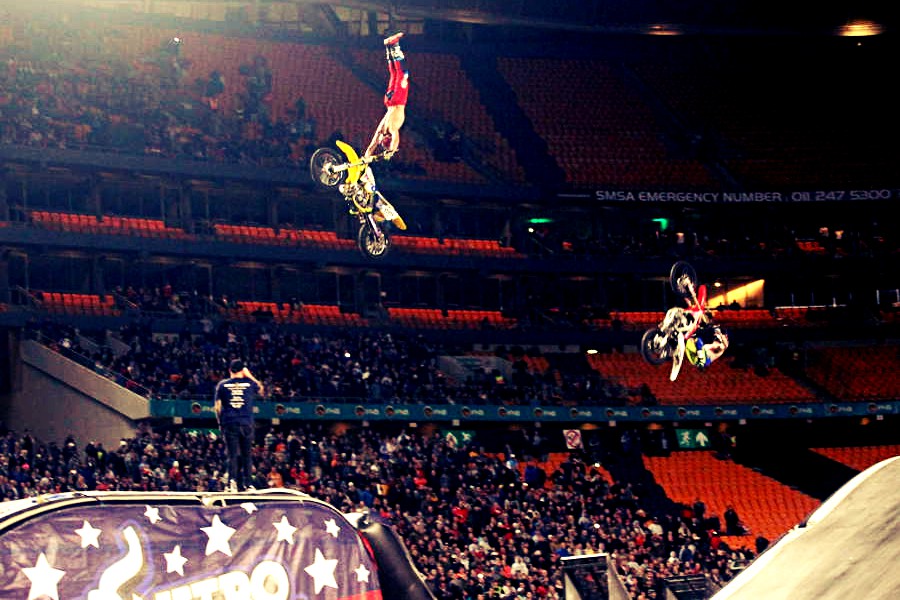